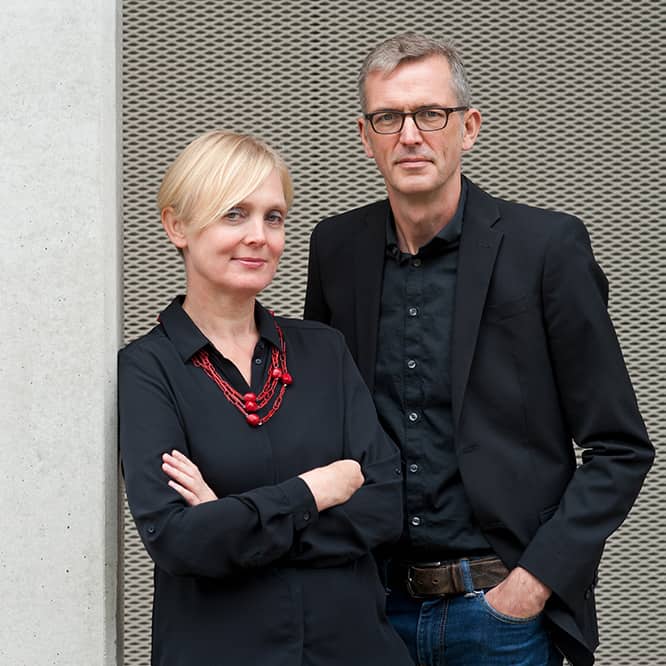 What should the city of tomorrow look like? How do we maintain diversity and colourful life in urban space? Our vision is the mixed city, in which architecture becomes an impulse generator and promotes intercultural exchange. That’s why we think in networks and engage in dialogue with users, politicians, and neighbourhoods.

For our projects, we develop innovative concepts for use and financing that take into account the entire functional and social spectrum of a city’s quality of life. This is why we believe active ground floor zones are essential to maintain diversity in neighbourhoods.

In their multifaceted role as architects, district developers, cultural managers, and developers, bfstudio-architekten have been planning and realising METROPOLENHÄUSER for several years now. 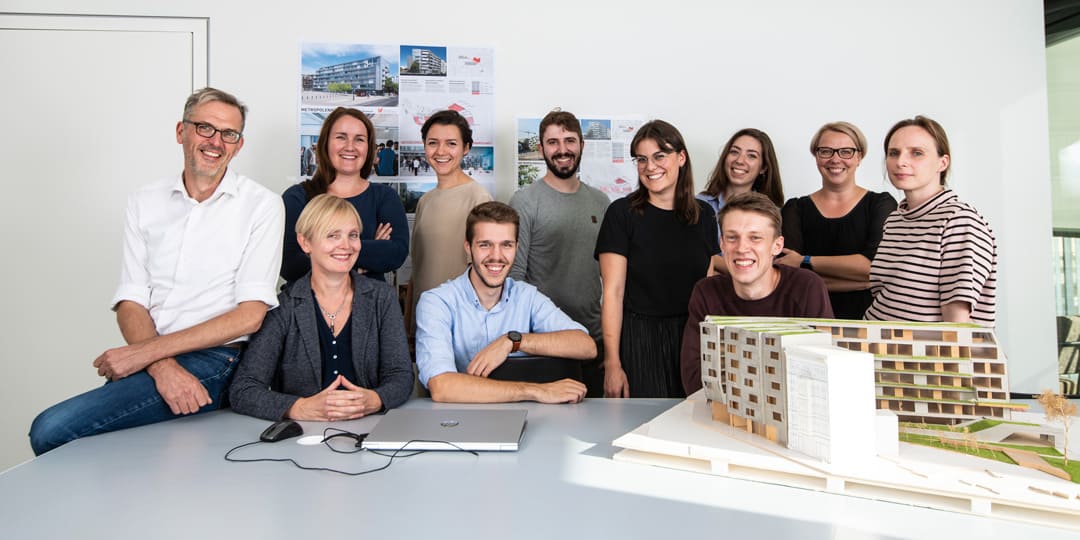 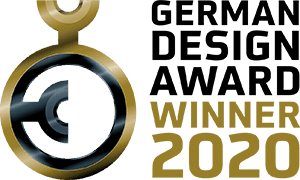 2008
Exhibition “The Gartenstadt Atlantic and Rudolf Fränkel” as part of the Bucharest Architecture Biennale.

2003
Prize from the Stiftung Lebendige Stadt

Our partners work in the fields of design, urban planning, architecture, city planning, urban life, landscape architecture, neighbourhood development, and neighbourhood design. They offer external advise to bfstudio-architekten with their ideas and perspectives, inspire thought, and help us find new models for programmatic strategies in our projects.